So, Who Will Be The Final Fighter In Super Smash Bros. Ultimate?

It has to be said that Super Smash Bros. Ultimate has had an extraordinary run. Masahiro Sakurai and his team have overseen an ongoing and hugely hyped project to expand upon the launch roster, through the Fighters Passes, with the second volume’s sixth and final character confirmed to be the end of the road.

As you undoubtedly know, this is being revealed tomorrow (5th October) at 7am Pacific / 10am Eastern / 3pm UK / 4pm CEST in a special broadcast that will last around 40 minutes.

When it comes to predicting the final addition – number 82 on the official roster – it feels like all bets are off. The DLC additions in particular have delivered some long-awaited characters that were assumed to be off the board due to logistical issues: Joker, Banjo & Kazooie, Steve / Alex, Kazuya. It seems that almost no franchise is out of bounds, and when a game has been on the go for as long as Ultimate it feels like no character is truly impossible.

Well, to gear up for the excitement we’ve taken a previous list of ours, made a couple of necessary tweaks and once again ended it all with a poll. So, take a look and let us know who you think will wrap up the line-up. 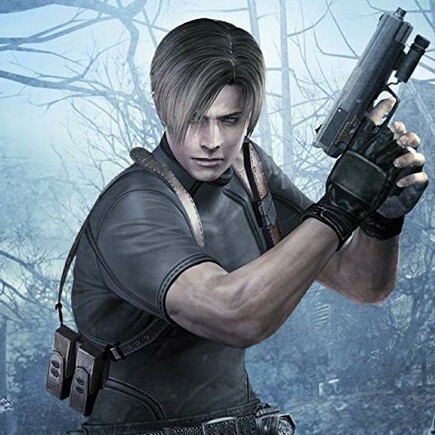 For: High recognition factor; Unlike existing characters – potential for unique style; Could be a part of a Resident Evil echo fighter pair – with Claire, maybe?; Fabulous hair.

Final Smash: Chainsaw Guy lurches onto the stage and everyone except Leon loses their heads. 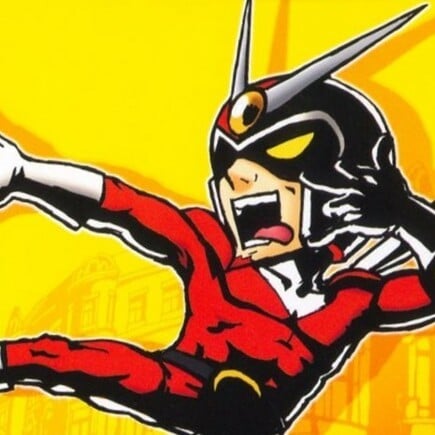 Against: Hasn’t starred in a game in a while (not necessarily a problem – kids need an education!)

Final Smash: Joe slows time and proceeds to zip around delivering blow-after-blow until time resumes and the opponent bounces around and off the screen. 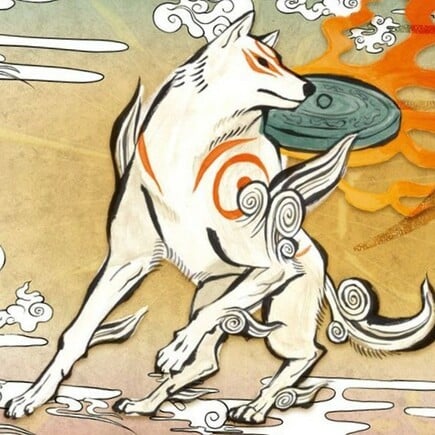 For: Cool fighting possibilities with the Celestial Brush; Plenty of combat experience; The sumi-e art style would be a unique addition (imagine the stage).

Against: … nope, can’t think of anything.

Final Smash: Chibiterasu leaps out with the Celestial Brush and plants bombs that blast the opponent into the stratosphere. 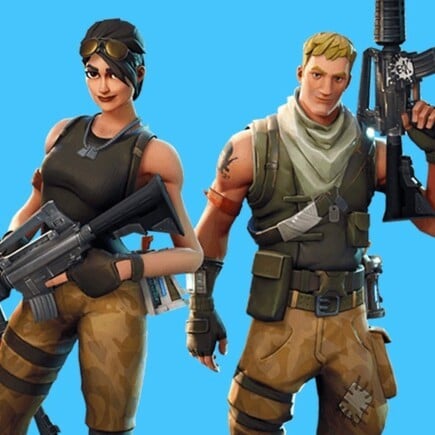 For: Incredibly recognisable to millions of people; Cartoon style would fit in well; Plenty of echo fighter skins to choose from; Fortnite = still so hot right now, might be forever at this rate.

Against: Are there any? Not really, though he does shout a lot.

Final Smash: After thanking the bus driver three or four thousand times, he finally shows his appreciation of your appreciation by dropping his vehicle from the sky directly on top of your opponent. 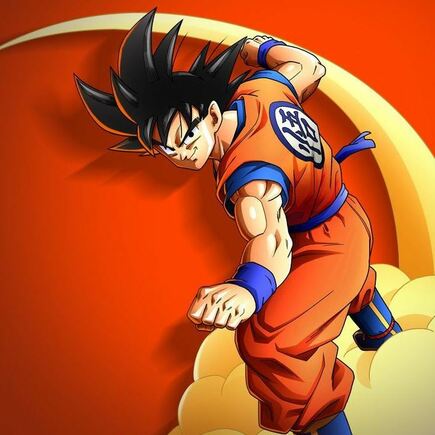 For: The most recognisable character from a huge franchise, is actually an amazing martial artist with a whole bunch of flashy moves, and it’s a Bandai Namco property (they’re big buddies and colleagues of Sakurai-san).

Against: Are there any? Not really, unless you count shouting a lot as a negative.

Final Smash: Leaps up into the clouds while generating a projectile of unfathomable strength, yells very loudly while it absolutely annihilates all in its path. 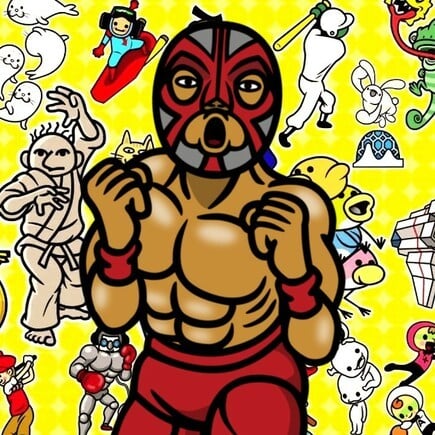 For: A large repertoire of killer moves; Looks great on camera; Would make an excellent addition to the Smash soundtrack vault; Wubba dubba dub, is that true?

Against: Sometimes our desire for a fighter is based solely on who we want to see in amiibo form – this may be one of those times.

Final Smash: Take your pick! Maybe the paparazzi crowd into frame and you “Pose for the fans”, blasting everyone from the stage with your powerful pecs. Alternatively, The Chorus Kids arrive and shatter your opponent using their ultrasonic voices. 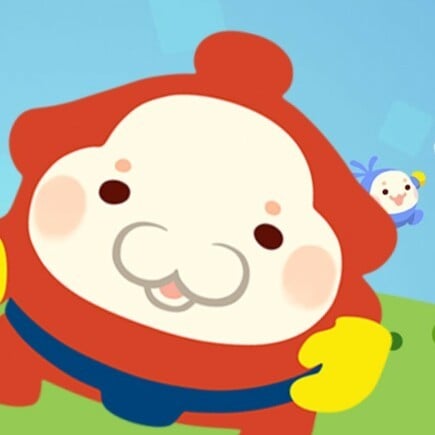 For: Could create interesting mechanics for a block-filled stage, We haven’t seen Mallo on Switch… yet.

Final Smash: A wall of blocks appear behind your opponent and Mallo pushes a button. As he’s sake on top of the blocks, everyone else is smashed off the stage towards the screen, landing with a splat and sliding down. 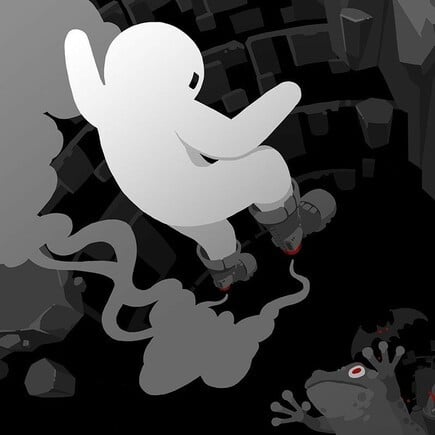 For: Loads of potential in a Downwell stage; Gunboots offer cool offensive moves; Would make an unlikely but brilliant team with Bayonetta; Would go down… well.

Against: A bit one-note?

Final Smash: Downwell dude removes his gunboots and puts them on his opponent. Having no experience with such footwear, they are blasted off the stage to their doom. 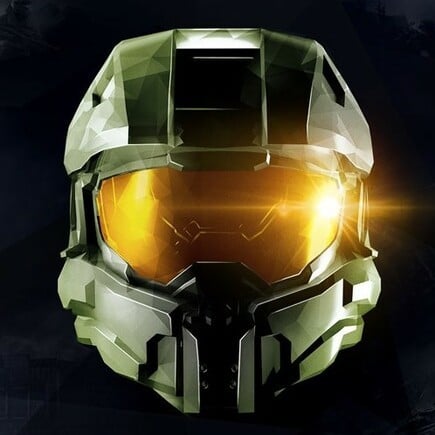 Against: We’ve already had massively surprising Microsoft crossovers with B-K and Steve, although Master Chief is very different.

Final Smash: A Warthog speeds onto the stage, the Chief jumps in while it’s still moving and ploughs over the opposition to finish the fight. 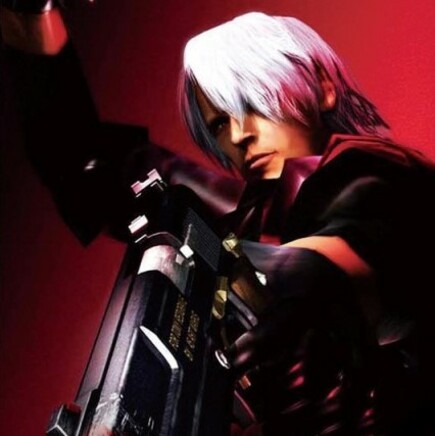 For: The DMC games have been getting rereleases on Switch for a while now; A natural fit for Smash.

Against: Yet another sword fighter; Perhaps too similar to existing fighters? 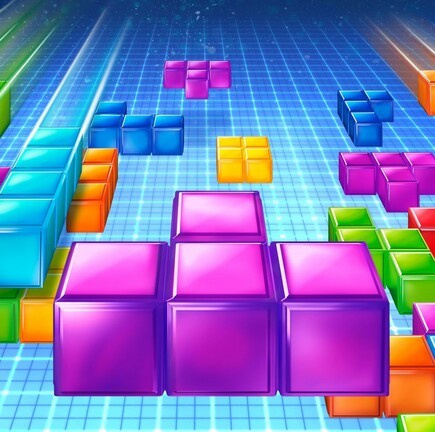 For: A novel addition; Massively iconic; We want to see a T-spin turned into an offensive move.

Against: Tetrominos aren’t blessed with an abundance of personality.

Final Smash: A Tetris 99-inspired dumping of lines on top of your opponents, crushing them mercilessly. 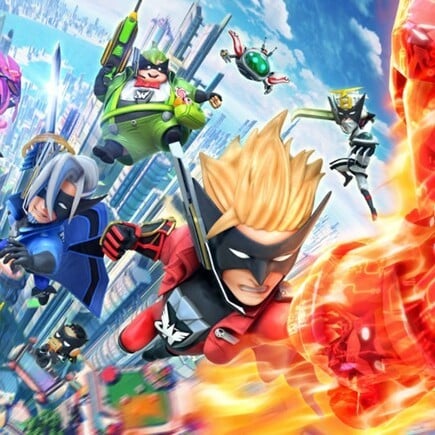 For: A unique addition with plenty of character and potential; Would fit in nicely with a long-rumoured Switch port.

Against: One hell of a technical challenge to implement so many fighters into one ‘character’.

Final Smash: The entire 101 morph to form the Unite Hand and flick the stage clean.